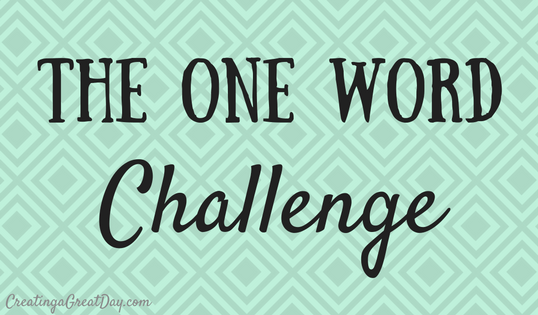 Well, it’s that time of year.

Time to pick ONE WORD to focus on for the entire year.

(If you’ve never heard about the My One Word approach, here is a summary:

Lose the long the list of changes you want to make this year and instead pick one word. This process forces clarity by taking all of your big plans for life change and narrowing them down into a single thing. Your one word focuses on your character and creates a vision for your future.) 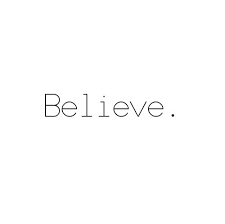 And last year, it was:

My first thought was skip the “word” thing. I tend to forget about it until it’s time to pick another word.

On the other hand, it’s a good way to look back on the past year and also look ahead to the coming year.

How did it go?

I have definitely adapted to the travel part of my job.  It has allowed me to run in new places

and connect with new people.

It has helped to afford to take race-cations by giving me access to free hotel rooms in NYC, Pelham and Montreal

I have run many fewer miles than in past years and I have adapted to it since I think it has helped me stay injury-free and maybe achieve many age group awards and even a few PRs.

Though I have run less races as well, I ran the ones that I enjoyed most

and some new ones.

I have reluctantly not volunteered with the STEM runners or GOTR and had to miss most of the Freihofer and Turkey Trot training group runs.  If my traveling is less frequent in 2019, I will re-commit to these opportunities.

I am pretty content with how I ADAPTED in 2018.

So my word for this year is:

So let’s start with a definition:

It seems that “Re-Focusing” involves CHANGE and it involves PRIORITIES. It will also take EFFORT. 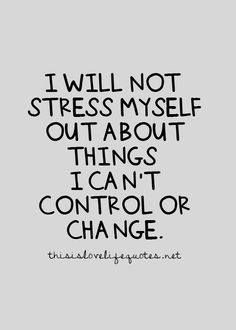 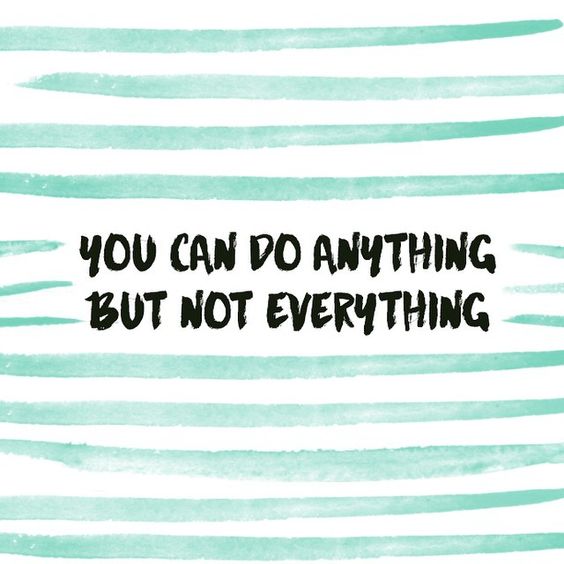 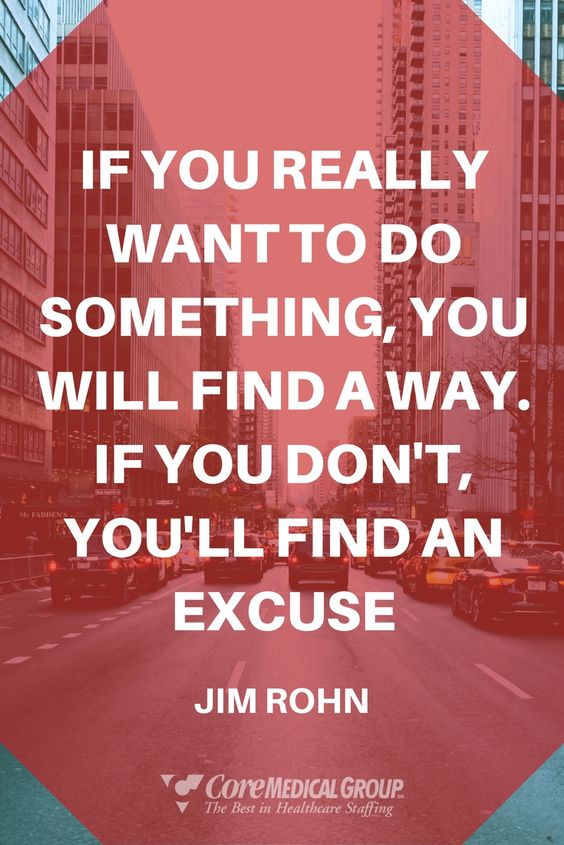 Happy Running! If you were to choose ONE word for your focus throughout this year, what word would you choose? Have you ever felt the need to “refocus?”