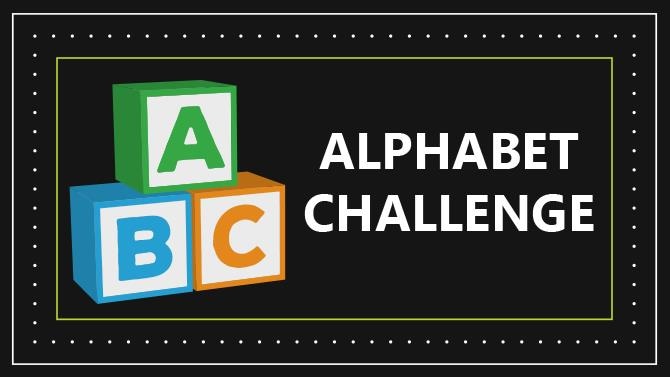 But I changed it up the past two Tuesdays and chose those PLACES where I’ve raced or run (A-I and J-R). This is a continuation of those posts:

I love to visit Sarasota when I go to Naples, FL each May. However, I have also run two half marathons there in the winter.

one of the highlights is running over the Ringling Bros. bridge

When I visited Paris several years, I also went to Sanguinet (small town on the west coast north of Burgundy). My travel companion had friends who lived there. Of course, I ran there every morning.

there was a lake nearby

I love to run in the Saratoga State Park and I’ve raced in this city many times too. It is famous for horse racing.

Not too far from where I live and one of the largest Thanksgiving races is held here each year.

running over the Collar City bridge

This city is famous for its summer 15k (The Boilermaker) and beer.  I was there my first summer of running for its 5k.

I would have said Vermont but I already mentioned a race there.  Vestal is a small town is just north of Binghamton, NY and has a nice rail trail there.  I ran on it several times when I was there travelling for work.

Vero Beach is another place on the east coast of Florida where I ran a half marathon.

One of my close college friends built a house nearby in RI so she talked me into visiting to kayak and to race.

who doesn’t love a race with ocean views?

I have quite a few friends who winter in the West Palm part of Florida (east cost). As a result, I try to visit them each winter and usually run a race while I’m there.

races along the ocean are my favorites

I’ve been to Yellowstone and Zion National Parks but again it was BEFORE I became a runner.