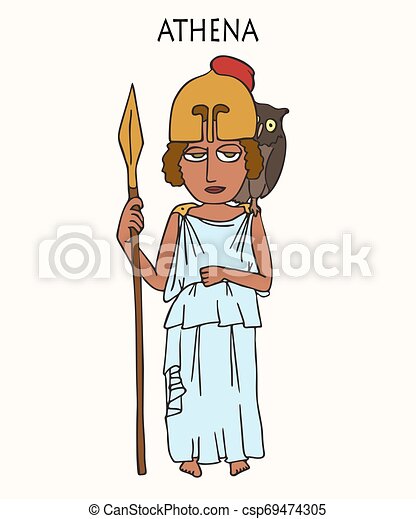 Athena was the goddess of battle strategy, and wisdom

A running friend mentioned to me recently that at a race, she registered as an Athena because she thought she had a better chance of placing.

Well it turned out that she didn’t but she would have done better just entering by her age.

The Athena division only takes into account your weight. (The male equivalent is Clydesdale.)

Do Sara and Dimity look overweight to you? They often enter races in the Athena division.

So obviously if you are tall, you can fit into this division and not be overweight.

The Athena division is only available in some marathons and triathlons. And many women do not want to be considered an Athena even if they do qualify.

The weight limit for an Athena according to what I’ve read varies from race to race but is usually between 140-160 lbs.

The rationale supposedly is that it’s harder to run fast if you are carrying extra pounds.

But shouldn’t it be BMI not just the number on the scale?

What do you think?

1.Should this division be offered?

2. In ALL races or just certain types or distances, if it is offered?

4. Should you have to weigh in before the race (to keep things honest)?

4.Does being overweight give you an unfair disadvantage in a race?

Happy Running! Have you ever run a race as an Athena? Please share!

It’s Friday so I’m also linking up with bloggers, Me (My First 5K and More), Running With Attitude, Run Laugh Eat Pie, Runs with Pugs, and Zenaida!