This was my 6th time running the Troy Turkey Trot 10K.

I really enjoyed this race my first time I ran it in 2014 (in spite of the snowstorm) and now I look forward to running it every year.

In 2018, it was FREEZING and I DNSed the race partly because of the weather but mostly because I was going to running a hilly Half Marathon 2 days later (which seemed more important.)

I had signed up for the Turkey Trot Challenge but after two group meetings, I quit.

too late, too dark, no real coaches… yada yada

So there was no training for this race.  I considered it just a fun event to get outdoors’ meet up with other runners and justify all the food that I would consume later in the day.

However, I ran a hilly half marathon just four days before the race and did a short run two days prior. During that short run, my legs reminded me that they were in recovery mode.

So I guess my goal for this year’s 10k could be sub 1 hour but really just being out there and running with a smile would make me happy!

I picked up my bib the previous Saturday so I didn’t have to rush on race morning. The pick-up location was different for the first time (Italian Community Center) and a drive through… Traffic back-up so not a good idea (but it is what it is.)

and a unisex shirt that’s too big

I carb loaded with pasta (instead of pizza) Wednesday evening and planned my Thanksgiving running outfit. I tried to be festive but also comfortable for the running weather that day:

2 shirts or one? capris or skirt or tights?

Things didn’t start out great.  I didn’t sleep well the night before and the my alarm did not go off. Luckily my cat woke me up at 6:15 am.  But I had planned to leave at 6:30 in order to arrive early to get parking. So I got quickly dressed, choked down my coffee and cream of wheat (instead of oatmeal). I checked the weather. Yikes! 25 degrees.  I grabbed a vest and sprinted out the door.

There was no traffic and I found parking in a lot across from a bowling alley where I parked in previous years. I was still early so I waited in my car until I saw some runners that I knew.

and together we walked a few blocks to the Atrium where we could wait indoors for the race to begin.

pic from a previous year but it’s the same start

There was no bag check and you had to wear a mask as you waited indoors (due to COVID, of course). Still there were indoor rest rooms and lots of runners hanging out. I was nice to be able to bump into  runners that I had not seen in awhile.

This a very popular local race as I mentioned so I always bump into so many runners that I know. I chatted until it was time to brave the temps.

The 10K started at 8 am followed by the kid’s one mile race and a one mile walk and then at 10 am, the most popular event, the 5K.

The 10K course this year was the same as previous years.

As someone was singing the national anthem, I squeezed into the crowd with the 10 minute pace group. You had to wear a mask until you crossed the start. And everyone was!!

My plan for the race was to not to start out too fast and to run at an even pace and to save some for the last mile. (I know. I say that for every race. LOL)

Obviously this race was a lot less crowded than past years (since there was also a virtual option). But for my pace, I was running with others the whole race. Though, it seemed that they all were passing me by.

The course is fairly flat. You start running down Broadway and then over the Green Island bridge, turn around and run back into the city. I knew from my first few steps a\that the legs were still sore from those hilly 13.1 miles on Sunday. I tried to pick up speed but the legs were begging me not to try.

I enjoyed seeing the fastest runners sprint by, as well as, those behind me.  I tried cheer both groups on.

After the bridge, we took a left and ran along the city streets for few miles. The roads were closed to traffic which was nice. My face and hands were cold.  In fact, it took half the race before my hands warmed up.  Even though my hands and face were cold, I was getting warm with the extra layer. I guess  could have left the vest off.

I didn’t have to look at my watch to know that I was running too slow to PR. I wasn’t sure if I would even finish under one hour. Besides, timing clocks were placed at every mile showing the gun time so I couldn’t even ignore my pace if I wanted to.

Around this point, we again turned around and headed back toward the start. There a water stop but they were giving out bottles (due to COVID), It seemed like such a waste since I wasn’t that thirsty so I skipped it.

There was decent crowd support even on this cold day. There were even tables passing out beer. LOL

And again since it was an out and back, you got to see both faster and slower runners.

I was running with other runners but as I mentioned above, most kept passing me by. Eventually my friend Elisa caught up to me.  I was surprised because I am always behind her trying to keep her in my sight.

We ran together for a short time but I was struggling to keep a decent pace and she was not. I guess it pays to start out slow. Then my friend Nancy (who is also much faster than I am) came up behind me.  She also seemed to have a lot of speed left in her legs.

I lost them both but finally I was warm enough to take the gloves off and unzip my vest.  With the Hudson river in view, I knew that I was getting toward the end.  I decided not to eat my GU and skip the next two water stops.  I also normally walk a few times during a race so that I can finish stronger. But today, I just wanted to finish even if it meant a PW.

Finally I could hear the finish in the distance. I wanted to at least sprint through the finish line.

My friend Holly was on the side line cheering me on but I had a hard mustering up any real speed.

I tried to cross under 1 hour but sadly, I did not. There was no zip left in this girl’s step.

Yup, a course PW for sure (but chip timed so my finish time would still be under 1 hour.)

must have seen the photographer lol

I grabbed a bottle of water and they gave you a medal wrapped in plastic.  The only refreshments were a Kind bar (again due to COVID).  No age group awards handed out either. They would be mailed if you won.

I hung out for awhile chatting with more friends.

Carolyn on the right is my age and my competition.

I bumped into Elisa again and we decided to stop for coffee on our walk back to our cars.

I was used to hanging around to run the 5k so it was strange to be done running. And it was even too cold (without a coat) to stay and cheer on the 5k runners.

No matter what my finish time was, I was glad that I decided to run this race.  I love the atmosphere of this race. I enjoy the challenge of a 10k as opposed to a 5k.

that is the back of my hat… I had many compliments on that as runners ran by me.

This may have been the first race that I did not walk at all.  Here’s what I learned:

Yes. Definitely.  It is well-organized and there’s a distance for everyone. Many runners are in costumes.

(However, if I run the half marathon the weekend before again, I may sign up for the 5k instead of the 10k. And there is also now a 5k right near my house.  We’ll see. I have a whole year to think about it.)

Usually 10,000 participate in these races. The attendance was still over 5,000 this year. A very fun way to start the holiday.

surprise, surprise…positive splits!! (and I started my watch a few seconds late)

NO WALKs but a lot of slowdowns

When I got home, I checked the results and guess what? I actually won an age group award for the first time in this race.

They are mailing them this year. I’ll let you know what I get. Hopefully not a medal.

even more interesting to look at the age graded results. wish more races published this.

Then later that afternoon, I ate back all the calories that I had burned off. LOL 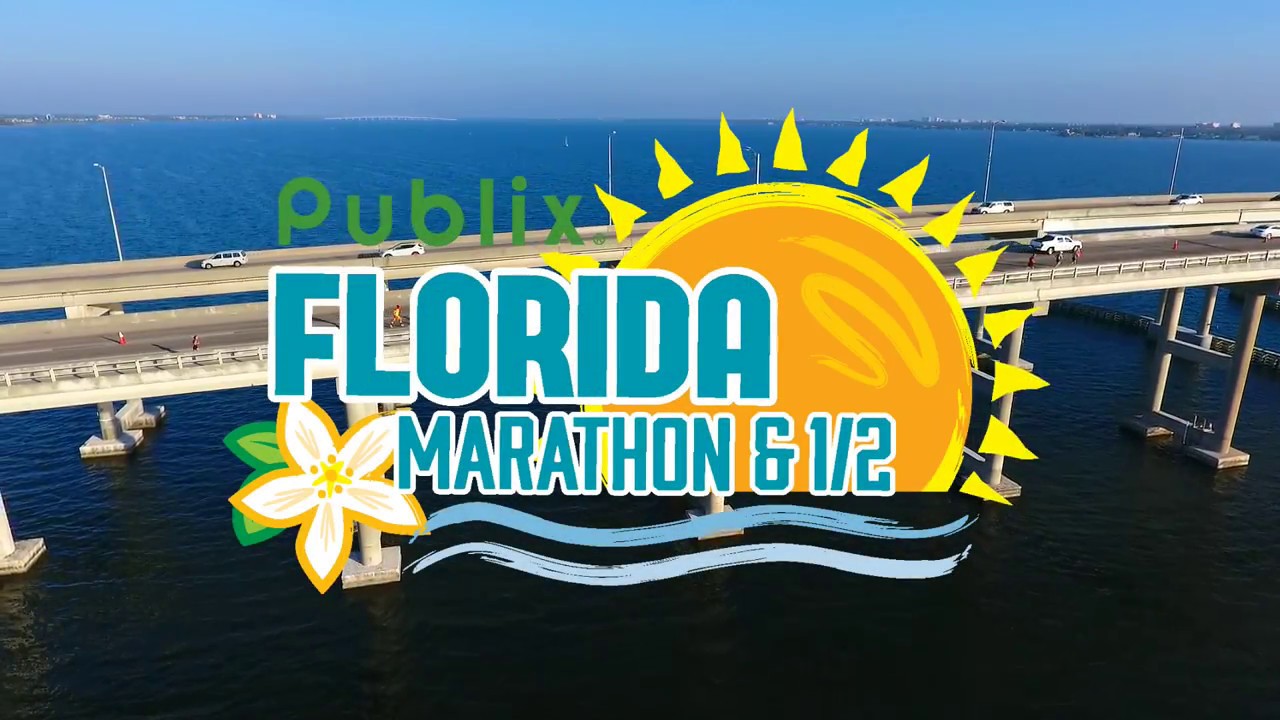 Happy Running! Did you run off that turkey? If so, how did it go? Please share.