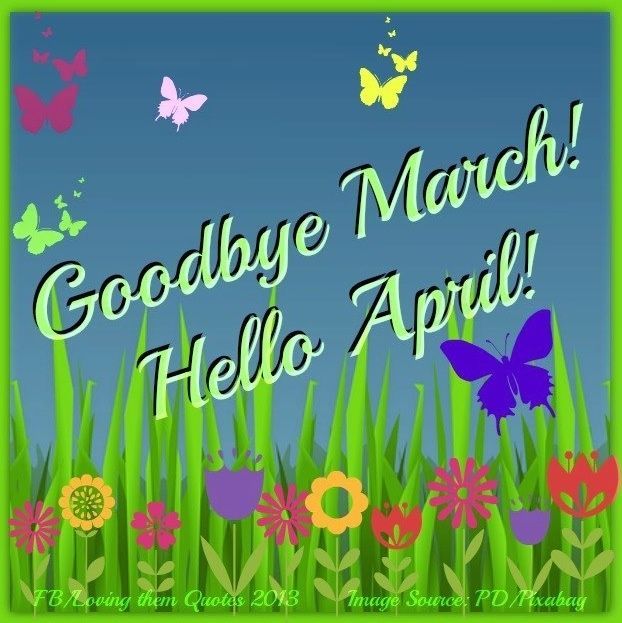 Spring did not arrive in March.  There was a lot of snow but I was lucky to escape for a few days to sunny Florida.

Anyhow, here’s how March worked out for me:

I was able to run at least 3 times outdoors each week which is great because I HATE the tradmill. As I mentioned March was a snowy month.  Four nor’easters in 3 weeks!!!!

I ran at UAlbany (near work) or near home.  Unfortunately, my preferred routes don’t have lights but the good news is that it is staying light longer since we moved the clocks ahead one hour. I did run while working in NYC and in Liverpool.  The best thing about my job is running in different places. My weekday runs were usually around 3-4 miles (occasionally more and occasionally less).

Work and the weather has made it tough to get in my weekend long runs. But since I ran a half marathon in the middle, I did get a few in before I left.  Then I took a break but continued with some extra miles after a race at the end of the month.

I ran 92 miles this month.  An increase in miles basically because March is a long month and I ran a half marathon this month. The important thing is that I am feeling healthy so all is good.

I had several races on my schedule this month. I ran the Brew 2 Brew Half Marathon during my vacation in Florida. When I returned, I ran two local races, Shamrock Shuffle, a 5 miler and the Ice Break Challenge, a 5k. Both were fun and I met up with several friends at each. I also had course PRs and won my age group in both races.  A nice perk!

I only played tennis once indoors.  It’s doubles so not a great workout but better than nothing. I wish I could play more but …WORK WORK WORK!!!

I did NOT work out at the gym at all.

I did not attend a yoga class. The month just got away from me and I was hardly home during the week. Then on the weekend, I was playing catch up.

I did not walk at lunch. But working in NYC does get me a lot of steps. I did go for an after dinner walk in Liverpool.

The highlight of my month was my trip to Florida. I especially enjoyed the warm temps and sunshine. I was able to visit with five different friends and as well as my sister-in-law.

Despite all my work travel, I was able to squeeze in some friend time and hubby time. These are usually spent with dinners in a restaurant. I ended the month with a Passover Seder with my Mah jongg friends.

The Freihofer Training Challenge began. I have yet to be able to go since I’ve been working out of town on Mondays and racing on Saturdays. I guess I shouldn’t have signed up this year. (Miss my coach and my running buds.)

It’s a big one and it’s been on my bucket list for years.

I have some shorter races planned as well. My racing schedule picks up in the spring.

This is my list so far for the next 2 months:

I am linking to Deb at DebRuns for her March Race Linkup:

I’m linking up with these wonderful ladies:

My Topic is: Give your running month a letter grade.

I’d say overall an A-

Despite the work travel, vacation and crazy winter weather, I did my best to get in my runs. Strength training just never happens so I’ve decided not to beat myself up about it. I ran 2 shorter races and without any speed drills, I had course PRs and won my age group in both. 🙂

Happy Running! How did your March turn out? Anything exciting planned for April?

What grade would you give your running month?