Sunshine, Warm Temps and the Beach!  Yes, I LOVED my time in Florida because of all three of these somethings! 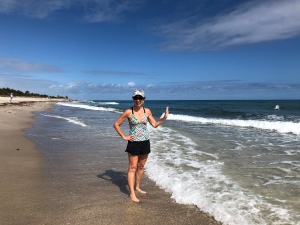 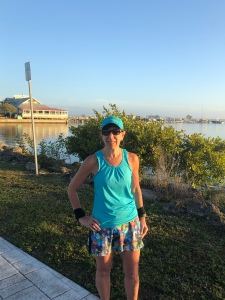 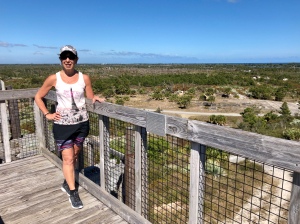 I am jealous of all my retired friends who are snowbirds but am grateful that I am able to spend a few days each winter escaping the NE polar vortex.

Recently I volunteered at a race.  I rarely do this because honestly, I want run the race. Plus, it was freezing and who wants to stay in one place in the freezing cold. But I did it. 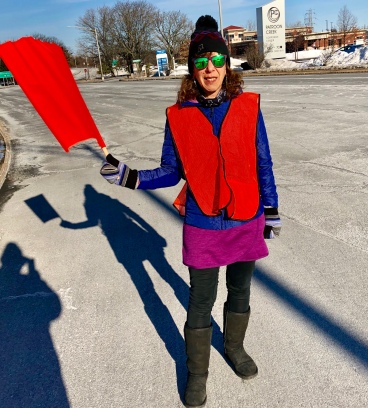 And the race director, for some reason, put me in the most important place – where I had tell the runners whether to go straight or turn right and had to stop cars on the road.  There were marathoners, 20 milers, 10 miler and 4.5 milers all running at the same time and at different paces…only marathoners had bibs. Quite complicated…

Anyway, what was said was: THANK YOU. YOU’RE AWESOME…over and over again. I definitely felt appreciated and I have to remember when I race to SAY thanks to the volunteers.  A race could not happen without them.

It’s a hard lesson but I learned that I am not invincible. Things were going great with my running. Almost 100 miles run in January…4 half marathons and a 15k in 4 months and my first marathon scheduled for November…

Then, all of a sudden they weren’t. Leg pain caused by who knows what and all running and racing in jeopardy (maybe I’m exaggerating).

But I guess, injury can happen to anyone.  Appreciate everyday that you can go out and run pain-free.  I know I will. 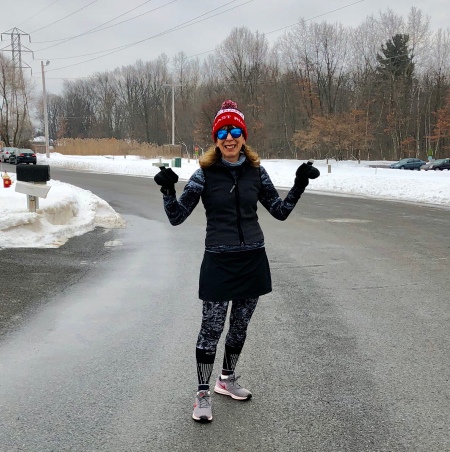 even if it cold and snowy

I read this on Shathiso’s blog: 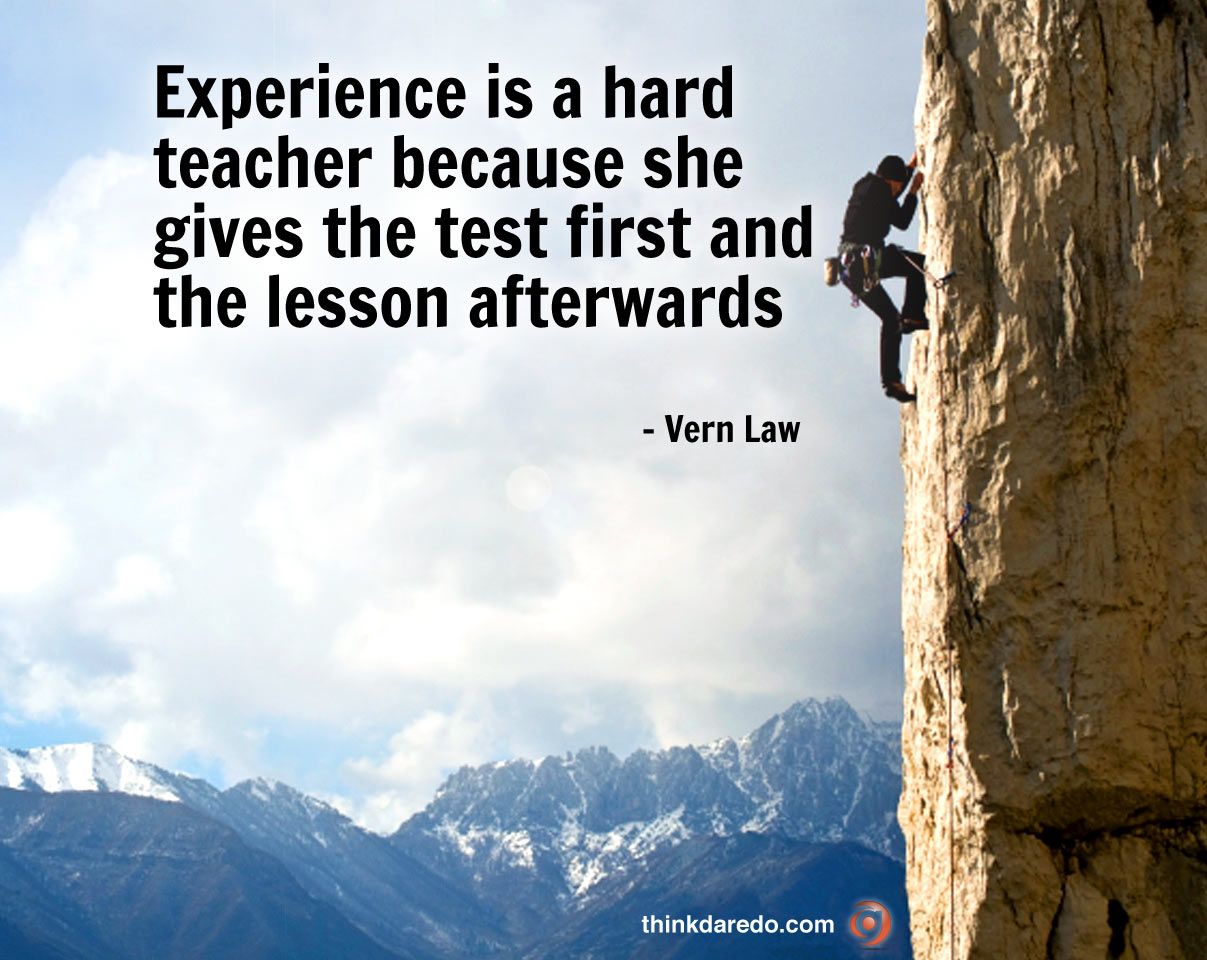 It is so true for runners (and all athletes – Law was a baseball player). Even we are experienced runners, there is something to be learned from every run and/or race.

No running books this month but I have a few planned for the future.

Instead, I read Stella Bain, one of Anita Shreve’s books. I have read many of her books. Set in WWI, this book starts out with a wounded American ambulance driver who has lost her memory and thinks her name may be Stella Bain.  She meets August & his wife Lily and Stella’s story continues as they try to help her regain her memory about the war and her life in America. The story is quite complicated as it deals with shell shock syndrome, an abusive husband, lost love, repairing relationships with her children, custody battles, new love, etc. Though, many critics have said that it was not realistic and it may not be. Still it was a fast enjoyable read and I would recommend it.

11 thoughts on “Four Somethings for February”