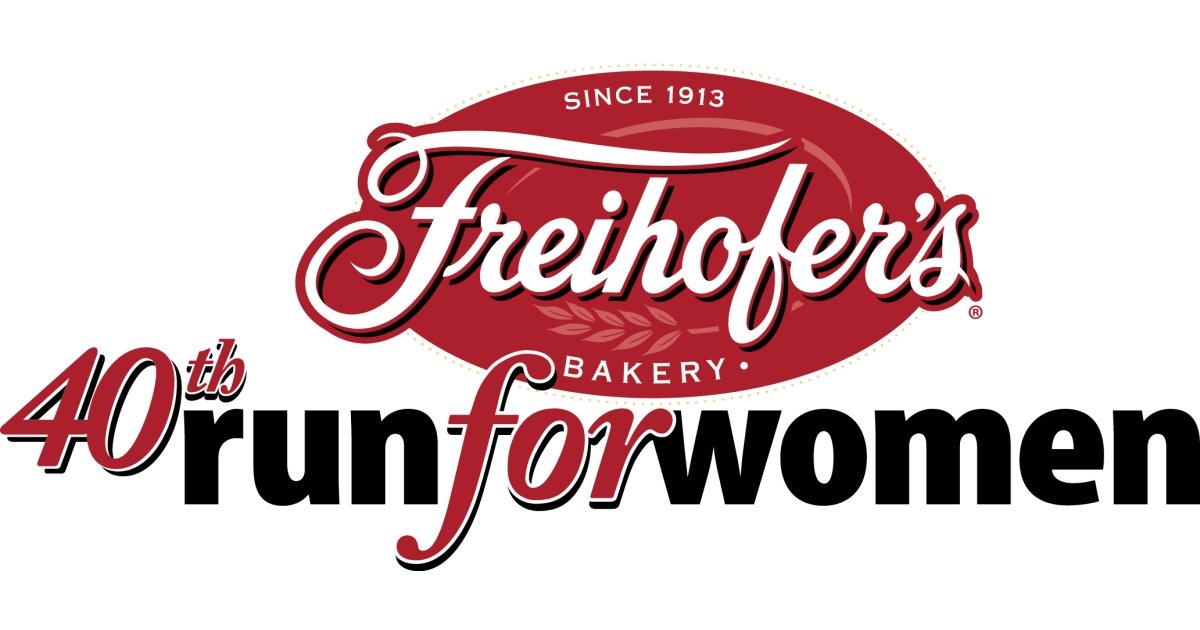 This year’s website – can you see me? Right center – Pink hat & top

Due to construction, they changed the course three years ago.

They say that this course is faster…less congested and has a less steep hill at the start and finish.

I did run the new course the past three years and I liked it.

heading downhill to the finish line

As with this race every year, I never know what will happen… I could break my foot again (as I did in 2013) or could have a course PR as I did last year.

And this was also my fourth Freihofer Training Challenge.

does my green hat stand out much?!

Training is a loose term. I kinda just showed up on a few Monday runs (like 3) since I always seemed to be out of town for work, I only attended ONE of the Saturday runs since I was usually racing.

But I was excited to be part of it and support all the runners who would be finishing their FIRST 5k. And see my “advanced” buddies who would hopefully PR.

In past years, the day before I walked to Empire State Plaza concourse at lunch to go to the expo and pick up my race packet. They used to have a really nice expo with vendors and health-related. But the past two years, they have held it at a local college.  My hubby was nice enough to pick up my bib the day before the race.

Earlier in the week, they had predicted rain,  But no rain when I got up (for a change), temps around 70, breezy but very humid. I drove with my neighbor (who I recently discovered is a runner).  For convenience, I parked at a yoga place on race morning and walked to the start. I used to do this every year. However, with the new course, it was an even longer hike. Like 2 miles! I was nice to have company. We chatted away.

pics from 3 years ago…

The start was near a park across from the Capitol Building.  My neighbor and I parted ways. I set off in search of the Freihofer Training Challenge tent.

I chatted with many of my running friends and took quite a few pics.

I also bumped into many runners wearing Skirt Sports skirts.

and we didn’t even get everyone in the pic

Catching up with everyone made the time go by quickly and soon it was time to line up.

Although it was very crowded, there were fewer runners than when it was Madison Avenue but it did seem to be more than last year (new organizers and more advertising.).

Anyway, with the new start (on a wider street), it didn’t take as long to get moving and the first hill was longer but not as steep.

I started with Holly and Sue from my FTC Group. I lost Holly behind me and Sue (who is usually slower than both of us) surged ahead. I kept her in my sight but could never catch up to her. Right from the beginning, I had the feeling that my legs were moving but so slowly. I was also sneezing and sniffling (hopefully it’s allergies not a cold.)

When I got into the park and looked at my time, I was shocked at how slow it was. Usually mile 1 is my fastest.

I took this pic after the race

I continued to trudge along and couldn’t wait to walk at the first water stop around mile 1.25. (I was so thirsty.)

This course had you run around more of the park and it also seemed to avoid the bigger hills of the park.

I tried to pick up the pace for the second mile since the crowd had thinned out.  I told myself that I would not walk until the next water stop. That was around mile 2.5. At this point, I was starting to get some energy.

Finally we left the park and headed downhill to the finish. Not the steep downhill that we used to have with the old course, but at least it was downhill.

I tried to run fast but I had no energy left.  The humidity had really gotten to me. I walked briefly and then sprinted across the finish line. At least it was under 28 minutes.

I knew with 3 walks, it couldn’t come close to a PR (and I was not expecting one) but it was a decent time and faster than last year. I was happy!!

Apparently my friend Alyssa finished close together but we had no idea.

To celebrate the 40th anniversary of the race, you got a silver necklace after you crossed the finish line.

I grabbed a bagel and some chocolate milk. It was definitely less congested than when it was by the fountains on the Plaza. No long lines for food.

I ran into even more runners again that I knew. Every where I turned, there was someone famliar – from work, tennis, races, etc.  That’s what’s great about running a big local race.

The first time runners were so excited. That put a smile on my face.  I remembered why I love this race and it was never because of my awesome finish times.

I walked back to the Training Challenge Tent to get some more food and chatted with friends for awhile.

Many runners were excited about their PRs. I may not have run my fastest time but I still enjoyed myself.

You get what you put in. I did not do all the speed workouts so I can’t be disappointed. I also just ran a half marathon and I am no spring chicken. Plus my time was faster than the past two years (28:50, 27:52). So I was very pleased with that.

There was computer set up so you could check your time and see if you won an age group award.

I hung out for a while watching the awards ceremony – the top 10 finishers and top 5 Masters.

Afterwards, I walked back to my car (uphill for 2 miles) to put away my stuff.  A bunch of my running friends were gong out to brunch and I was tempted.

But I have a 15K in a few weeks so I had planned to run another 3 miles. I really didn’t feel like it but I did it. I ran to where Alyssa and Jen were having brunch to say hi and then I retraced part of the course, made quite a few photo stops and took it nice and easy.

So FRW #11 is in the books (with a course PR!! ) The tradition is still alive! It was again a great local race with over 3,500 women running it. Can’t wait to run it again next year.

It’s Tuesday so I’m linking up with these wonderful ladies:

Happy Running! How was your weekend? Did you race? If so, how did it go? Do you have a favorite race that you run every year?