This is a new race so I knew nothing about it.  I only chose it because it was being held in Lake George.

I LOVE Lake George and I had planned to join my hubby on our boat so the race was on the way.

I arrived early and found a place to park on a side street. 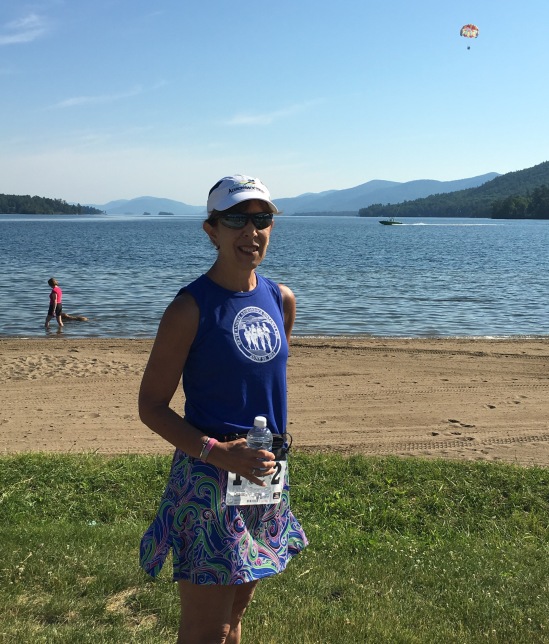 I hung out by the water for a while because NO ONE was there yet.  Finally the volunteers arrived and were setting up raffle prizes… 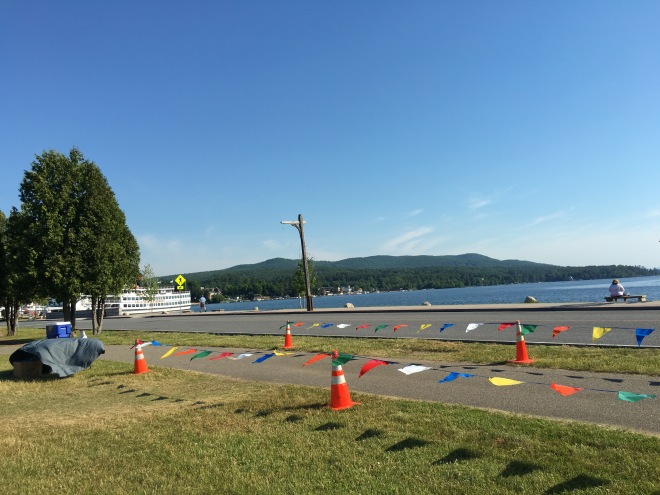 The start/finish line was right along the lake.

It was getting pretty warm but at least there was a breeze from the water. 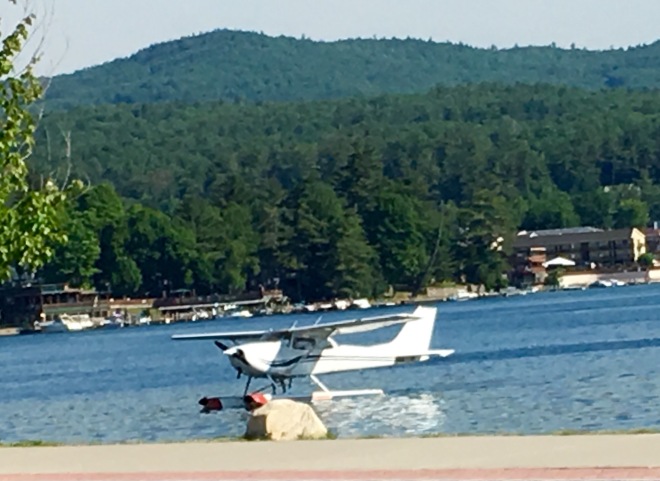 it was cool watching a float plane land

Soon it was time to start the race.  And yes, there were runners…but not many!!!

I chatted with a few older women and we wondered where everyone was and would they hold a race with so few people. 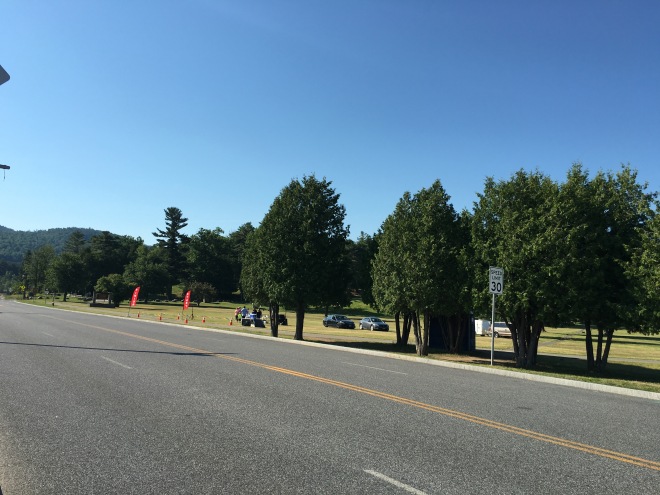 We started on the road and then turned into the bike path.

I didn’t know that there was a bike path here and I definitely plan to return and run it.

It was very pretty.  It looks shady but it didn’t feel as shady as it looks.

With a small race (of about 20 runners), you often run alone.  And I did the all race.  The course wasn’t marked and at mile 1, I stopped and wondered which way to go.  I decided to go left and continue on the bike path. I was correct and soon I came upon the water stop.

The important thing to mention about this course was that it was an out and back but out was UPHILL…long gradual uphill for 1.6 miles.  I walked at the water stop and then a few times more but for the most part I ran.  I wasn’t running fast.  My legs were tired from the previous day’s 5k race and it was HOT!!!

Soon it was time to turn around and then hooray, it was all DOWNHILL!

I hung around chatting with the older ladies waiting for everyone to finish and for the awards.

I finished as SECOND WOMAN overall!

Okay so there were only 10 women!

Then I also won my age group. 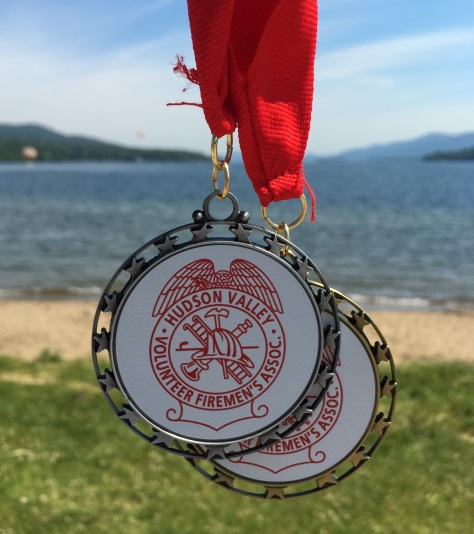 The refreshments were bananas, apples and water. I wish I had brought money for the raffles because your chances to win were pretty good.

Would I run this race again?

Maybe.  I liked the course and the location.  But there are many other races with more perks.

After the race, I raced up to our marina.  My hubby and friends had reserved 4 docks on one of the islands. We spend the rest of the day relaxing by the water and eating.  So much fun! 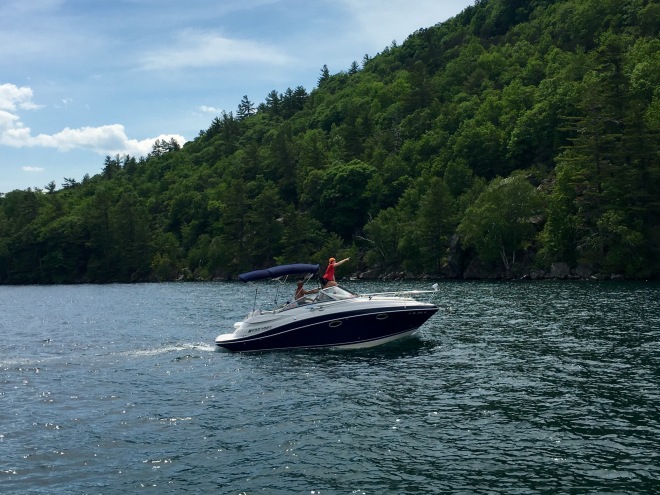 Eventually, everyone had to leave because they had to go to work the next day.

I decided to stay and sleep on our boat and spend a Me day in Bolton Landing: a long run and 2 hikes. It was fabulous. (More about that in  another post). 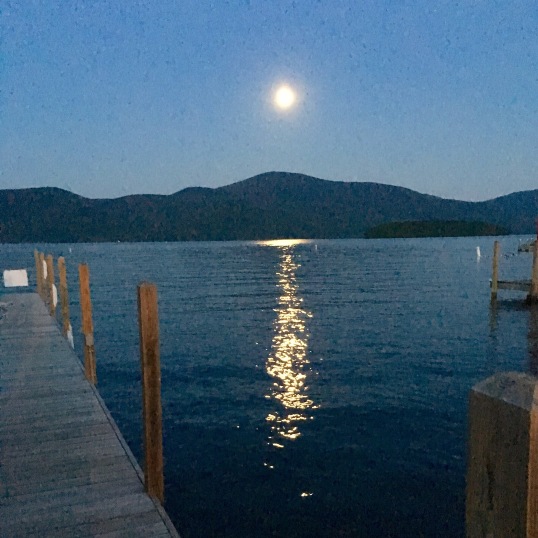 Because it’s Tuesday, I’m linking with:

Happy Running! Anyone else run 2 races in one weekend?

The Smuttynose Half MarathonOctober 3, 2021
3 months to go.