I’ve been thinking and I’ve made my decision.

Next year, I will be racing the train.

I just don’t feel ready to tackle 8.4 miles on a hilly trail in the heat.  I don’t want to get injured since I have a  half marathon in October.

If I weren’t signed up for RnR Brooklyn, I would risk it. It sounds like fun and it’s a challenge that I would like to take sometime. Hopefully, it will fit into my schedule better next year,

Instead, I signed up for a 5k on Sunday.

Not as interesting as  Race the Train but certainly easier. At least, there will be lots of pretty views.

I have friend who lives nearby. I can sleep at her house the night before if I don’t want to sleep on our boat (which is 15 minutes away.)

After the race, I may be able to squeeze in more miles in this beautiful area.

Because I am crazy that way, I signed up for another 5k.

It’s on a Friday night so it won’t interfere with any weekend plans. I’m not crazy about an evening race especially in the summer. But we’ll see.

Here’s a surprise… I think that there will be no more racing in August.

I have a concert the weekend after…

We’re going on Saturday, August 15 to Xfinity Center in Mass.

and I have to work that morning. Unfortunately, I will miss 2 of my favorite races (that this year have been scheduled on the same day.) 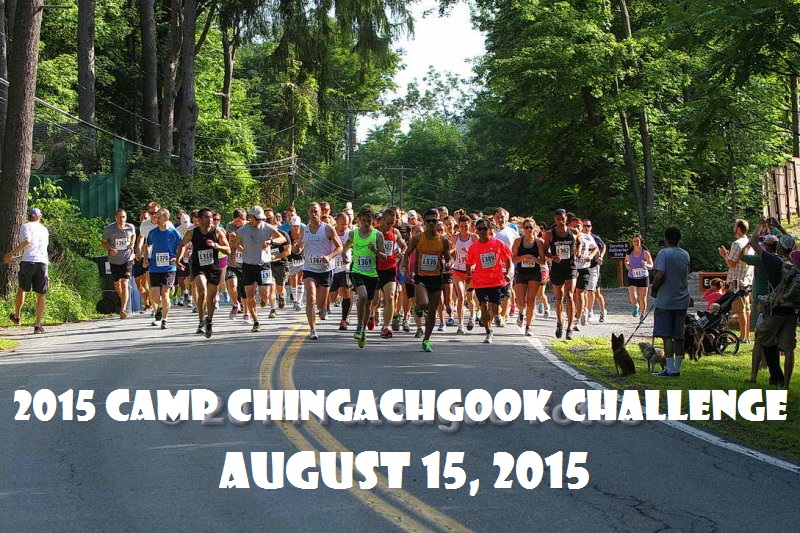 I would have chosen this one if I could run

I will be at my friend’s house on the Schroon River the weekend after that..

We will be playing tennis (though I hope to be able to run at some point.)

Happy Running! So what’s on your mind this Thursday?

8 thoughts on “Thinking Out Loud Thursdays: Racing, What Else?”