As things have opened up (We are in Phase 3), the temps have heated up.

That means getting up earlier to run before work so I don’t die and looking for shadier trails for after work.

But mostly everything is the same. 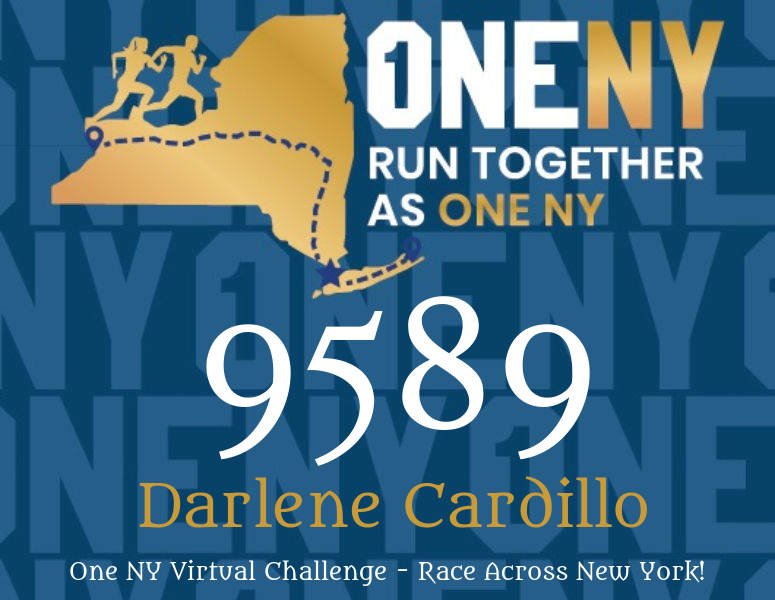 running slow enough to admire the landscapes in my NYC outfit…

I need a shadier route but the trails are so buggy…

After work, I waited until the temps went down from 95 to 86 and headed for a shady trail.  I re-visited Hanncroix Creek Preserve. When I arrived, people were leaving in bathing suits. I guess it is a popular swimming hole as well as a trail.

you can jump of the cliff into the creek or climb down the rocks to cool off..there are a few different trails so I still have more to explore on my next visit

I had planned to meet my BFF for a walk and talk so I squeezed in my run before that at UAlbany.

a steamy run around campus…met two old tennis friends on the way and well. you can see my post run treat

I walked again at lunch. This time I drove to the nearby preserve (and put on a lot of bug spray).

WTH?…I drove to the Crossings to meet some others to run followed by ice cream.

the run was good since I was motivated to run faster than when I run alone, I met some new people and well, the ice cream was eaten too fast to take a pic.

Too much work drama to get my walk in before work and the temps were cool and perfect for a run (figures).  I did get a short walk in at lunch.

Then after work, I drove to Peebles Island State Park. I walked a bit until everyone arrived …

and then we strolled around the island. We didn’t get lost.  It was an island (but that fact didn’t stop us last time.) Lots of fun, as usual (and ice cream after.)

Dinner out at an outdoor restaurant (for the 2nd time.) This time locally with a friend. Just a little bit of normalcy.

As with every long run, I am running longer than the others so I get there early and run and then hook up with the others.

I ran 4 miles solo and then 6 more with Sherry & Alyssa…as you can tell almost everyone in the group showed up to either run, walk or brunch…Love my running friends!!

Well, we discovered that Leah’s indeed had opened, so we hung out in the park, ate and chatted until the rain came.

the pictures don’t do it justice since there are words on many of the art.

I walked and discovered some side trails (you see so much more when you are not running) and only truned back when I heard thunder.

Only a few drops of rain so I decided to continue my explorations until the real rain came.  I headed into the city to visit the ground of Ten Broeck Mansion.

Rain kept threatening so I headed toward home and got in one more walk.  This time at the opposite end of the trail trail.  I walked until I hit the bubbling creek and then rushed back to the sound of thunder.

Last stop before I got home was to get my NAILS done!!! They took my temp, the salon was empty.  Hair colored and cut and now a manicure. OMG.  My life is complete…only kidding.  (I could have waited since I work from home but self care is important, you guys!!)

While I was getting my nails done, the sky opened up.

It rained several more times but I was able to get in one more walk.  Forecast for Mon, Tues and Wed is showers and thunderstorms!! Oh my…

after dinner on the middle of the rail trail

I am linking up with Kim and Deborah for

I encourage you to do the same. Grab the graphic, drop your link on the host blogs and play along! Please be sure to always comment on the HOST’s blogs, as well as visit and comment on as many other blogs as you can.

Happy Running! How is your running going?  Are things opening up where you live? Are things getting more normal for you?  Please share.