It’s that time of the month…

to join up with Coco & Deborah for their ultimate coffee date.

I’d tell you that as you may know, I HATE running on the treadmill.  I have successfully dragged myself out during the warmest part of the day (after work).  The problem is that it has been so cold that I can’t stay out long. I am worried that this will be one of those winters.  How will I ever do a run longer than 3 miles?? I do have to train for a half marathon in March!!!

Any advice on staying warm during the run?

I only lasted about 30 minutes.

(related to above) I’d tell you that I was traveling for work and it was impossible to run anywhere. So I did run on the hotel treadmill.  HATED.EVERY.SECOND.

How do you ladies do it?

I registered for the one above. I booked my flights, contacted my friends so I have places to stay and booked my hotel for the night before the race.

I have my flight booked for Oct 6 to Paris but race registration for the race below doesn’t open until Feb 14.

Then there’s a RnR race.  Registration isn’t open for that one yet but I do have a hotel booked for the night before.

I am still looking for a race in the spring and/or summer.Any inexpensive suggestions?

I’d tell you that related to the above, I can’t decide on my May half marathon. I am wavering between three:

Brooklyn Half Marathon – it’s on my bucket list, my friend Sue wants to do it but it’s on a Saturday (I work Friday), I have to work in NYC the Monday after, it’s my hubby’s B-day weekend & boating….

Jog for Jugs Half Marathon – it’s nearby and a new race but it’s on a course that I can run on for free (not too exciting).

I’d tell you that I had worked in NYC for three weeks in a row.  But since I don’t go back until February, my friends and I planned a day trip there for tomorrow. 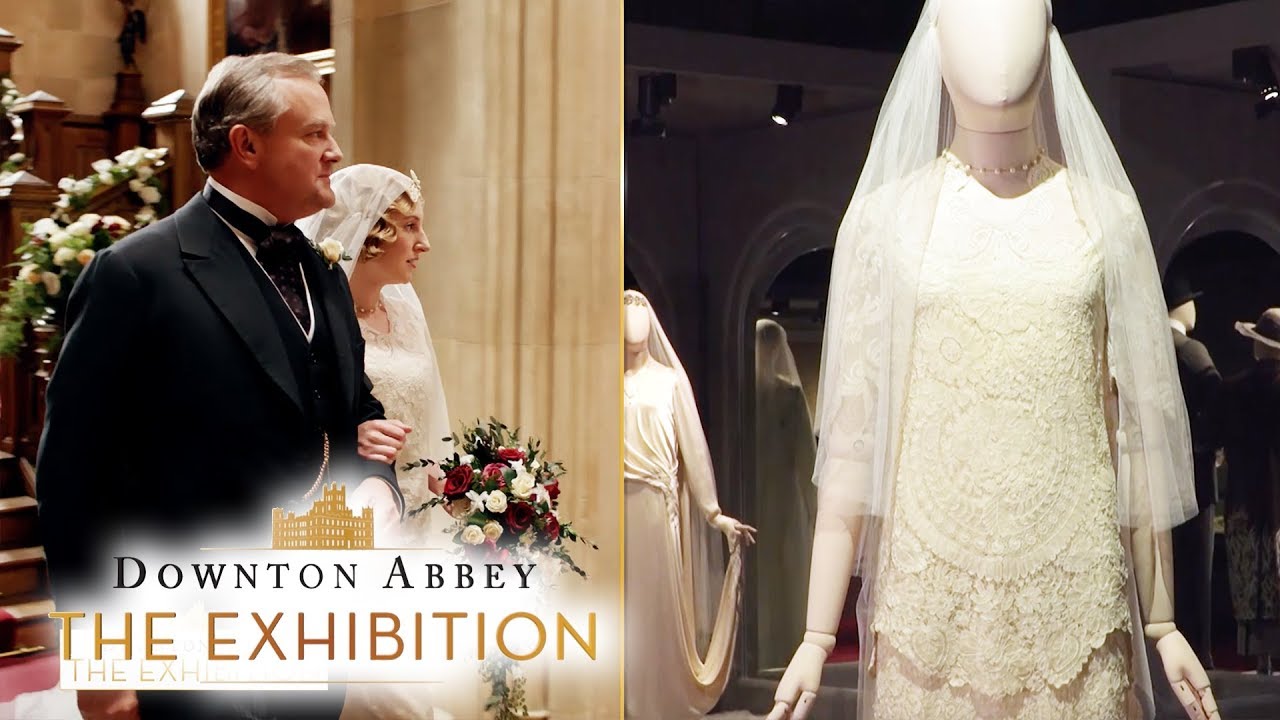 so excited to see this

Anyone love this show?  One of my favorites ever.

I’d tell that I was excited about working in Liverpool where there would be lots of lights where I normally run.

Well, the lights don’t go on until dusk and they close the park at dusk.  Yup, they wouldn’t let in to run.  You had to pay $10 to drive your car through.

I thought about sneaking in (and might have if I had brought my knuckle lights.)

I’d tell you that I did it again. Saw a race on Facebook and on a whim, just clicked “Register.”

The deciding factor was that it only cost $30 for the half marathon.  I am working on talking my BRF into doing it with me. If I DNS, it’s not a lot of money wasted.

Anyone else just register and then think?

Happy Running! Got anything to spill? Share it here!