No major injuries just some nagging foot issues early in the year.

Yes, I ran mostly 3 times a week after work (only occasionally before) and once longer on the weekends.

before work in the warmer weather

3. Continue fitting in tennis and/or yoga once a week.

I played tennis once a week indoors (except in the summer when I  played outside and it seem to rain often on Tuesdays.) I didn’t do much yoga until recently when I went a class 2x in November and 2x in December

4. Do some upper body exercises.

I’ve done planks every now and then.  Not often enough.  I rarely went to the gym.

went a few times in July

5. Finish all of my races under 10 minutes per mile (except half marathons)
Yes, I finished almost all of my shorter races under 10m/m except for a 15k, a 10 miler and one 5k. 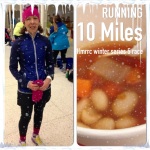 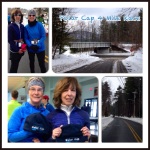 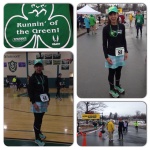 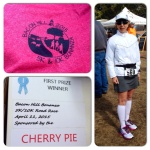 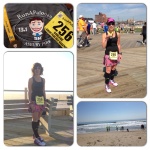 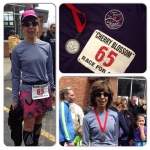 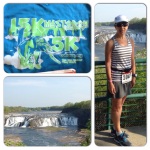 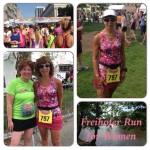 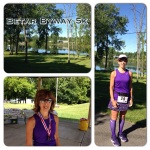 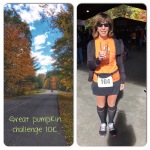 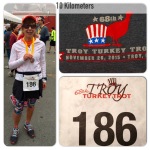 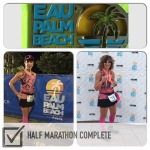 7. Run a race in another state. 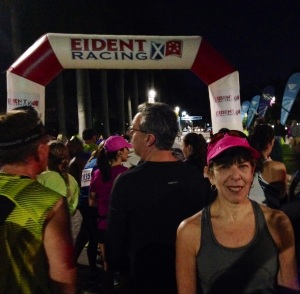 West Palm Beach Half in FL 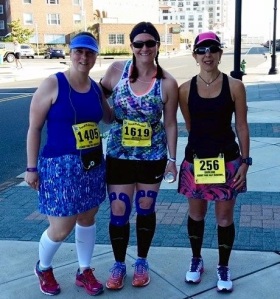 Asbury Park Half in NJ 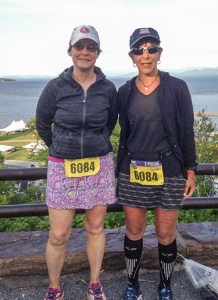 EAU Palm Beach Half in Fla.

8. Run in NYC.
Yes!! And I crossed the NYC Marathon finish line.

Dash to the Finish 5K

Yes. I won 15 AG awards – one of the perks of being OLD. My favorite bling was the bridge & the pie.

Yes. This was the hardest and the most rewarding!!!!

11. PR at another distance.

Yes. I participated in the Freihofer Training Challenge and the Troy Turkey Trot Challenge.  I enjoyed training with the other runners in both.

Yes. I was a course marshall at the frigid HMRRC Winter Series Marathon. I was a GOTR running buddy in the spring & I coached a runner in the STEM program in the fall. Running has given me so much.  It is important to give back. 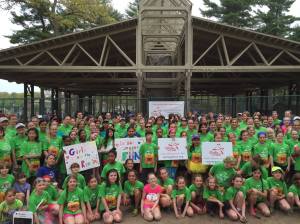 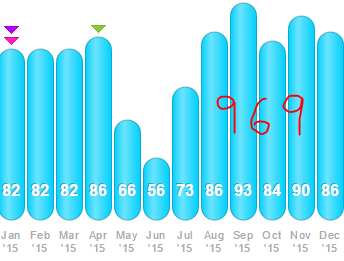 Since today is Thursday, I’m linking up with Amanda for Thinking Out Loud Thursday.

Happy Running! Did you set goals for this year? If so, how did you do? What are thinking about today?

AlA Fort Lauderdale Half MarathonFebruary 14th, 2021
4 months to go.